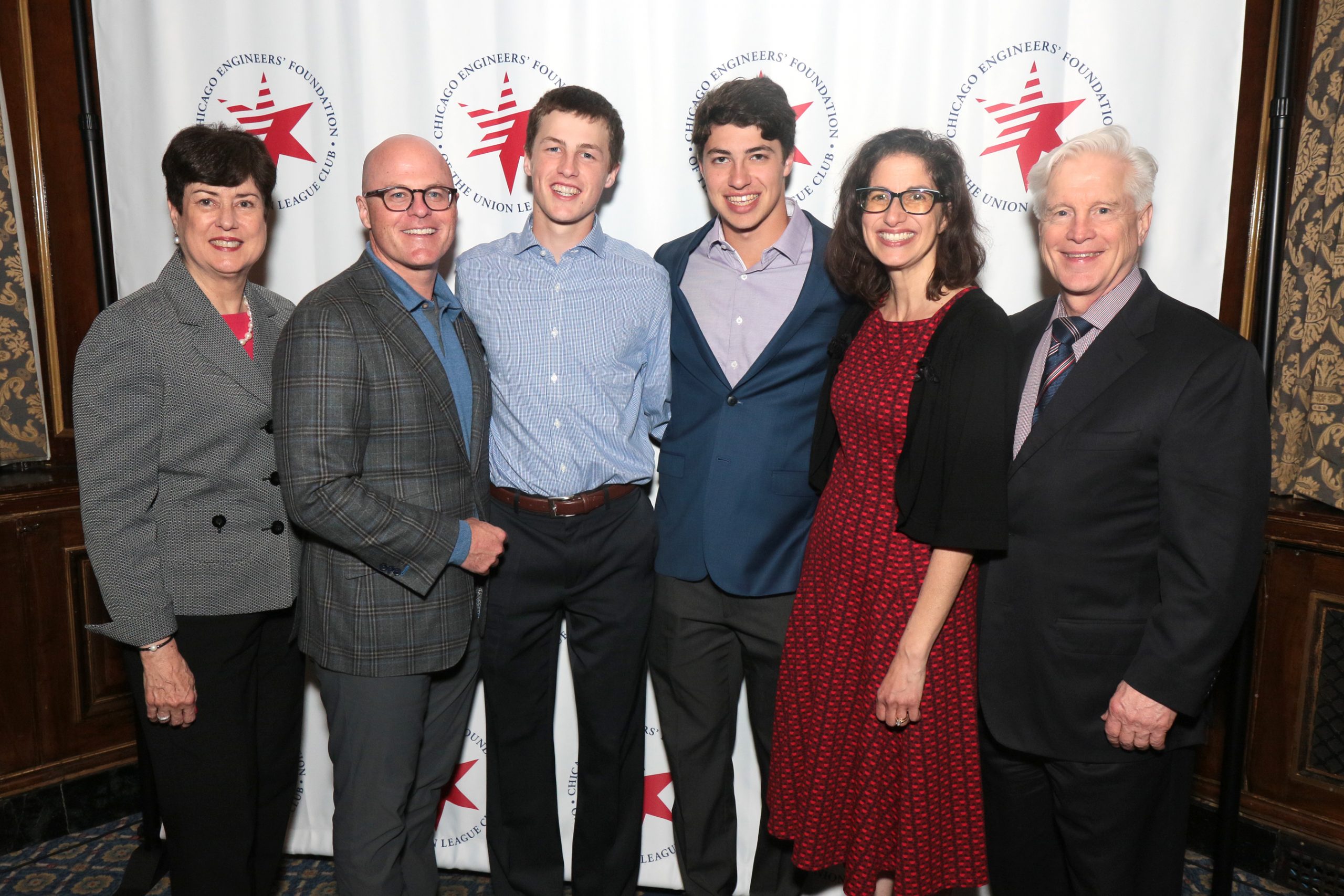 Incentive Award Sponsors partner with Chicago Engineers’ Foundation (CEF) to fully support merit-based awards for Chicago engineering students.  Sponsors may contribute to support multiple awards per year or specific award recipients throughout their undergraduate matriculation.  Each award sponsor also has the option to name their award(s) in consultation with the CEF leadership.

Awards are presented annually, to Chicago students poised to become the next generation of engineers.

The leadership of the Chicago Engineers’ Foundation extends its gratitude to the individuals, corporations, professional associations, and organizations sponsoring 2021 Incentive Awards.  Thank you for your generosity and support of our student scholars.

The Institute of Electrical and Electronics Engineers Chicago Section

To learn about award sponsorship opportunities,